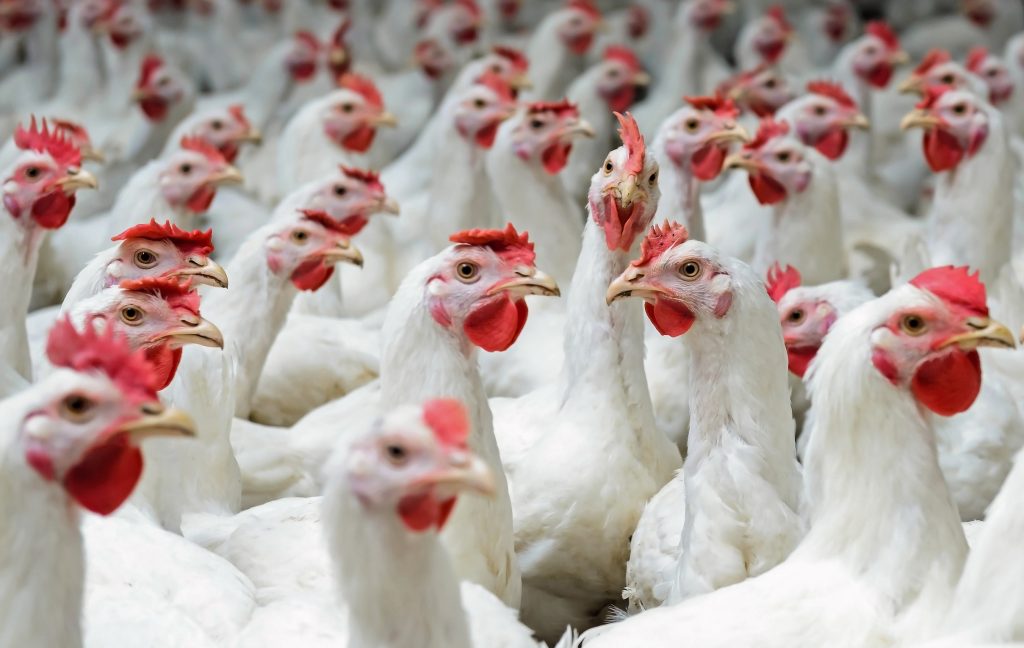 BEL AIR is an international project that develops a system which reduces the emission of endotoxins into poultry farming at the source. The projec consists of two phases, an analysis phase and an implementation phase.

During the analysis a tool (dashboard) will be developed which reduces the emission of endotoxins from the source, ideally before it enters the stable. On the dashboard a farmer can see when and how much endotoxines were emited to accurately reduce endotoxine emission.

During the implementation the results of the analysis phase will be used to try to develop a system which can reduce a large part of endotoxine emission. The core of the project is formed by various technological aproaches, which are all analysed and implemented. The focus is placed on sustainable technologies which tackle the problem at the source. The project is running from june 2018 until june 2020. Eight project partners from the German/Dutch border region unity their knowledge in order the reach the goal of the BEL AIR project. GIQS is the lead partner.

The BEL AIR project is executed in the context of the  INTERREG V A-programma Deutschland-Nederland partially financed by the “Europese Fonds voor Regionale Ontwikkeling (EFRO)” and the ministry of economics and climate, the MWIDE NRW and the provinces of Gelderland, Limburg and Noord-Brabant. More information can be found on https://www.belair-project.eu/